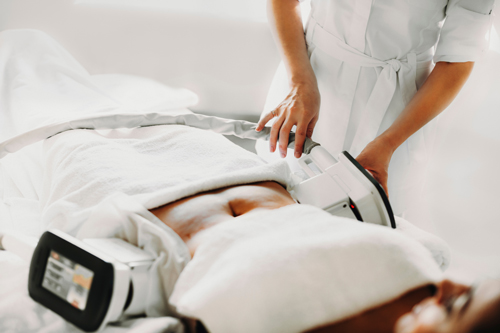 What is Fat Freeze Singapore?

In today’s world, weight loss business is serious business. As more people start to take fitness more seriously, there is the increasing demand for lasting weight loss solutions. Quite recently, fat freezing, also known as cryogenic lipolysis, has become popular in Singapore and in the rest of the world. While celebrities and others alike have testified of the effectiveness of this procedure, the question on the minds of most of us remains, “What exactly is fat freezing?”

Simply put, fat freeze singapore is the freezing of fat cells below the skin. Fat freezing uses handheld cooling paddles to suction and freeze fat cells beneath the skin at about four degrees Celsius. The freezing process triggers what is referred to as apoptosis. Apoptosis is programmed celled death and is distinctly different from necrosis (where cells die due to injury). When fat cells are killed off, then they can be absorbed, processed and excreted through the body’s lymphatic system. The results of fat freezing are usually reduced layers of fat under the skin and a more contoured appearance. 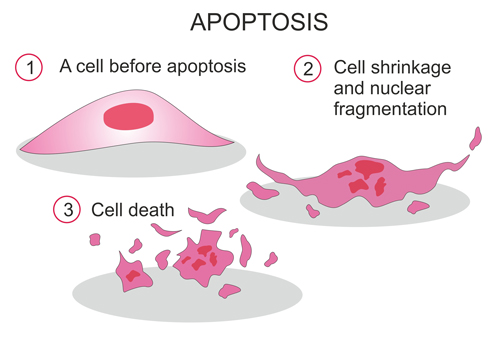 While fat freezing may sound something straight out of a hipster manual, it is backed by science. In fact, fat freezing has been approved by the FDA in Singapore. The process of freezing cells to death is not one that is new to the field of medicine. It has been used in the treatment of certain types of cancer as well as other pre-cancerous and non-cancerous conditions. 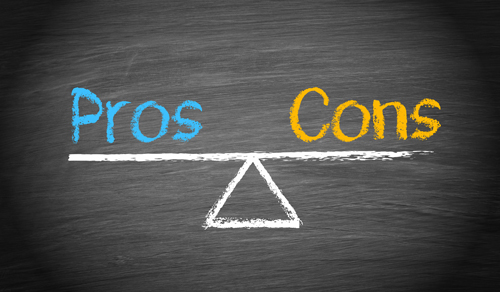 As with every new procedure, it is normal to have your reservations. However, fat freezing has proven to be everything experts say that it is and more.

It is relatively safe

For most people that are trying new medical solutions for weight loss, the big question usually is, “how safe is it though?”. Well, you can relax, because fat freezing is a relatively safe process. When the fat cells are killed off and absorbed into the lymphatic system, studies have shown that there is usually no increase in blood fat levels or liver enzymes. This make experts believe that fat freezing is a simple and safe process of metabolism. 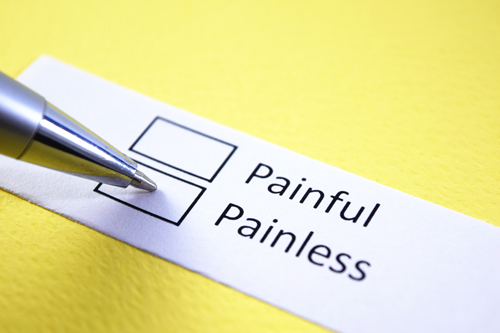 I know that when we hear suction and freezing, our minds start to worry about the pain that may accompany it. On the contrary, the fat freezing process is almost painless. Although extremely cold temperatures have been known to cause damage to skin and nerves, the temperature at which cryogenic lipolysis is performed is not low enough to cause any pain or damage. You might feel a discomfort due to the sucking sensation and the cold but once the procedure is done, that feeling should go away.

It is an outpatient procedure

With most cosmetic procedures, surgery is often involved. Since fat freezing is a non-surgical procedure, you do not even have to go into the hospital. This procedure can be performed by a dermatologist or a licensed spa technician. The best part about this procedure is that there is no down time. You do not need weeks or days of recovery. In fact, you could get this procedure done in the afternoon and head back to work the next morning. A few afternoon appointments of fat freezing may be all you need to finally get your desired body.

It has a ninety-seven percent success rate 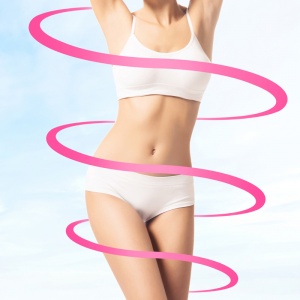 Fat freezing works. A 2015 review confirmed that patients who underwent fat freezing experienced between 14 to 28% reduction in treated areas after a single session. Results of the treatment sessions start to become visible after about 6 weeks of treatment. If patients maintain a healthy diet and a consistent exercise regimen, the results of fat freezing are considered permanent.

Side Effects of Fat Freezing

As with all medical procedures, some side effects are expected from cryogenic lipolysis. However, since it is a noninvasive procedure that doesn’t require cutting or anesthesia, the possibilities of complications or side effects is considerably lower than in other cosmetic procedures. Some of the most common side effects of fat freezing include:

According to a 2015 analysis performed by the Aesthetic Surgery Journal, one of the most common complication was a educed sensation in the areas. However, this complication was only recorded by 12 people in a study of about 1400 people. At less than one percent, fat freezing still records some of the lowest complication numbers for cosmetic procedures.

Redness and swelling in treatment areas

A few people have recorded temporary redness and bruising after the procedure. However, this usually clears on its own after a few days or a few weeks.

A few people have recorded post-treatment pain. This complication is more common in younger women who undergo cryogenic lipolysis in abdominal areas. Just like the other side effects, this pain is usually resolved within two weeks.

While the results of fat freezing are undeniable, it is important to note that it is limited in its application. If you’re struggling with being obese or overweight, fat freezing will most likely not get you to your goal weight as it is more suited for targeting fat in certain problem areas and overall body contouring. 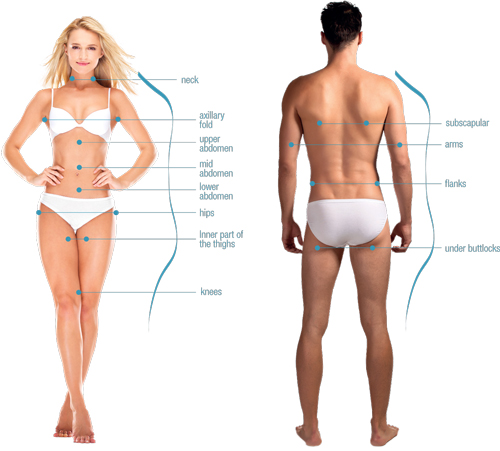 For people in Singapore looking for where to get this procedure, and aesthetic clinic such as Nuffield Aesthetics is just the place to look. Check out their latest Cooltech 360 Fat Freeze technology which is touted as the most advanced  fat freeze device and comes with 4 applicators. All procedures are performed by board certified dermatologists withhttps://www.nuffieldaesthetics.com.sg/cryolipolysis-fat-freezing over twenty years’ experience within them so you can rest assured that you’re in good hands. So, if you’re finally ready to get the body you’ve been dreaming about, we’re just a call or an email away. 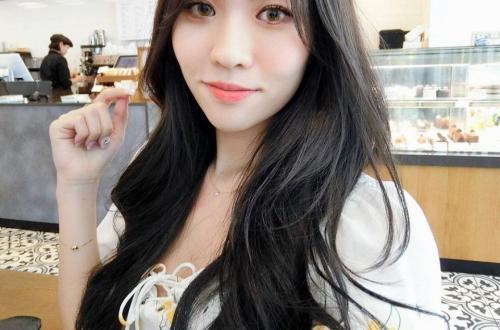 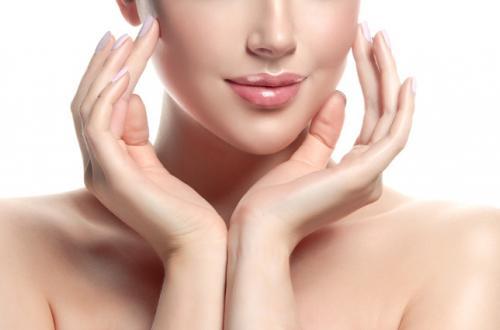 OxyLight- One of the Best Skin Tightening methods