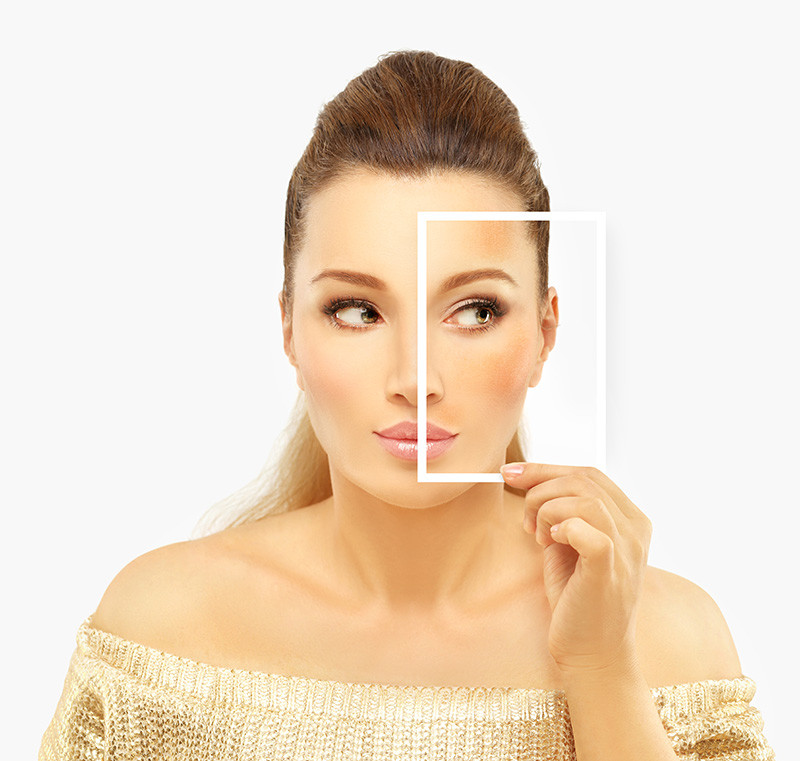 With the new entrance of the Pico Laser into the medical aesthetics arena, the treatment of pigmentation will certainly be taken up a notch.

Nd:Yag lasers have always been the gold standard for the treatment of pigmentation in Singapore, and have been in use for over 20 years.

Since then, 1st generation Nd:Yag lasers have been upgraded to nanosecond lasers and now the Pico PicoSecond laser.

Why you should choose PicoSecond or NanoSecond laser among pigment lasers

The fractional tip of PICO LASER has an MLA mode handpiece that results in little to no energy drop. This means that it allows consistent energy level throughout the application.

When not considering the fractional tip, the PICO laser has a lower risk of side effects, as compared to nanosecond lasers.

In treating melasma, melanocyte damage is a key issue. The picosecond laser has close affinity to the SRT of melanin – which prevents the shock waves from escaping the target tissue.

This causes less damage to melanocytes and less pain during treatment. Clear improvement can be seen quickly and doctors often find it particularly satisfying that the risk of side effects is very low with dermal lesions. 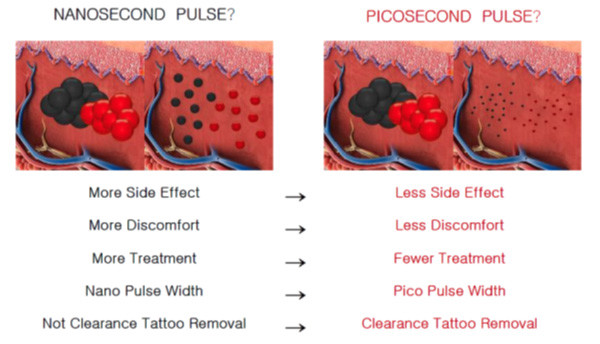 The Pico laser is great for treating dermal lesions such as melasma and the long-pulsed laser in other types of pigmented lesions.

The Asian skin is susceptible to PIH at 532nm, and the picosecond laser can still cause side effects although the risk is lower than with the nanosecond laser. Thus particular caution is required.

The traditional fractional laser was effective but patients were often averse to the pain and downtime.

Another advantage Pico laser is that the level of pain is only at about 30% of that with the traditional fractional laser. This is what makes the PICO laser superior in treating scars, pores and pigment treatments.

The downtime is also much shorter and patients feel more comfortable during and after the treatment.

The picosecond laser is particularly beneficial in scar treatment because it promotes collagenesis (collagen production) and skin tightening, which in turn reduces the appearance of large pores as well.

Advice on minimizing side effects

With a shorter pulse duration, doctors find that adjusting by only 0.1J changes the output density much more drastically than with the nanosecond laser.

While caution is still needed as the energy level might be raised too much by mistake, the fractional tip of the picosecond laser lowers the output and thus, increases safety.

It necessitates a higher number of treatments, but this is probably a small price to pay to avoid major side effects.

Why do doctors choose the Pico laser?

Considering that the Nd:YAG laser had been continuously performing well for over a decade, the picosecond laser may still be a good investment in the long run.

The trends are moving towards picosecond (and even femtosecond!) technology, and the picosecond laser will eventually become a standard. If it is something that you have to purchase eventually, it would be better to have it earlier so that you can get an advantage over others.

Where can I find Pico laser in Singapore?

PICO laser is available at Nuffield Aesthetic, a top aesthetic clinic in Singapore. 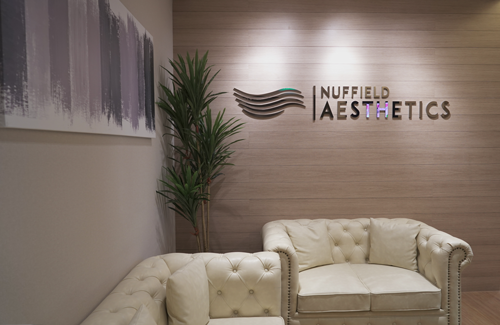 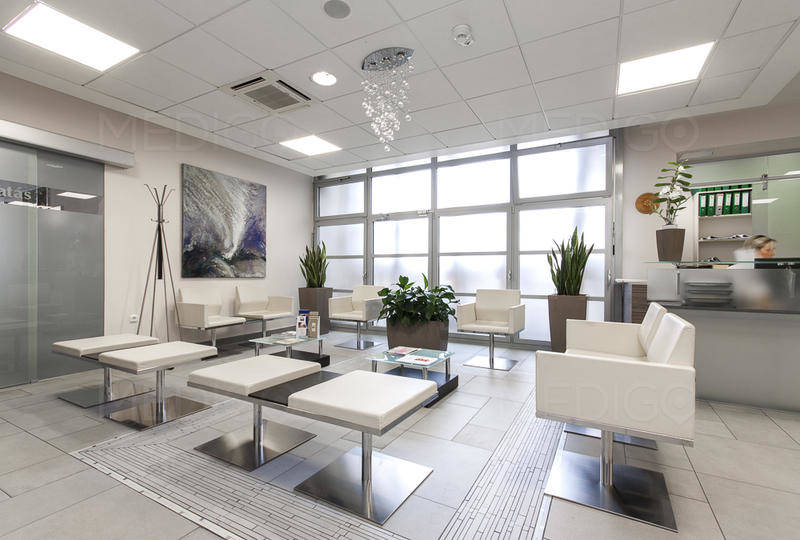 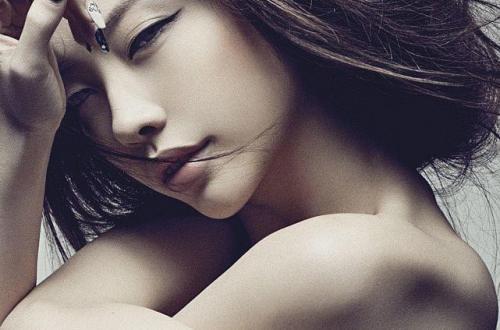 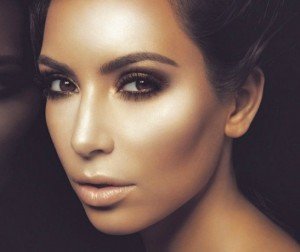