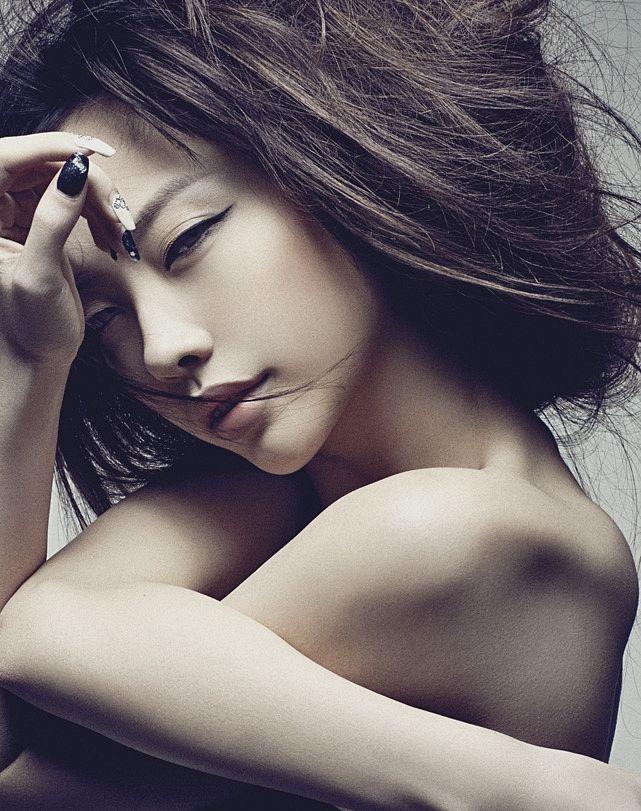 It has been said that beauty is fleeting; the same could be said for the standards that people have placed on what beauty is and what it isn’t.

Beauty is as much dependent upon geographical area as it is in the eye of the beholder. As well, with constant images of “beauty” circulating in magazines and on television, we have become very tough on ourselves as a result. For example in Korea, women’s beauty has made famous the appearance of the double eyelid and pronounced nose. The trends have continued, however, and now include the interest in having a V-shape to the face, rather than the traditional round face that young Korean women might typically have. The V-shape refers to a narrower jawline that adds a different type of contour to the face, resulting in more of an oval shape.

Young Korean women feel that there is beauty in a smaller, more oval shaped face coming to a V at the bottom. Even more aged women see this as a sign of youth and are just as attracted to the look.

Doctors have in turn created procedures that can help create this look permanently by reducing the length of the jawbone but cutting away at the bone, making the face appear smaller. As well, they are now able to contour the cheekbone with a similar method, to help bring the V-shape to life on the faces of women.

There are also non-permanent ways to create additional contour in the face, such as through the use of Botox injections.

Botox can be used to paralyze strategic muscles in the face to help create a slightly different shape and temporarily create the appearance of a smaller face.

The surgical procedures have started to draw a crowd from nearby China, who are coming to Korea for aesthetic enhancement surgeries. Many of these people site displeasure in the surgical procedures that they had in China, whether it be double eyelid surgery or other facial procedures, and are looking for help in correctly things that might have gone wrong. 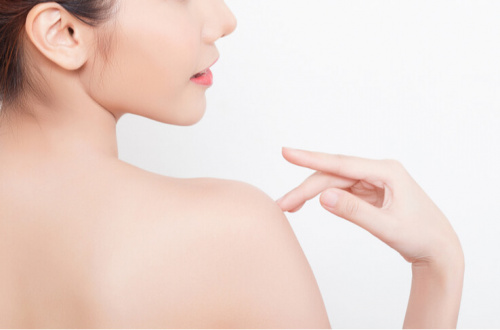 5 Ways to Get Good Skin Overnight 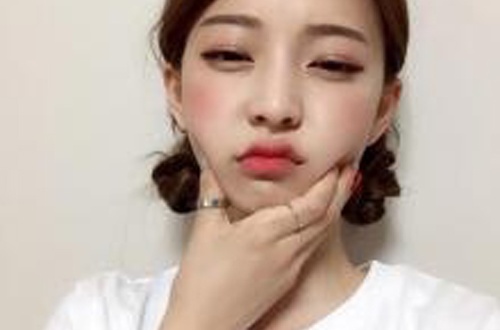 Guide to HIFU Ultraformer and Ultherapy 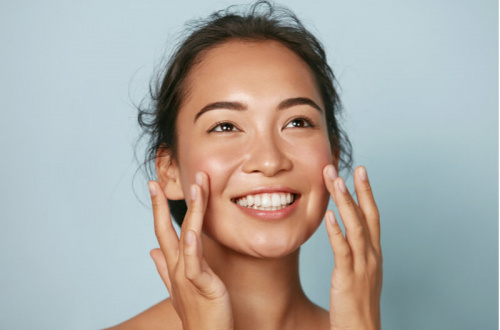 Profhilo Benefits for Women in Their 20s