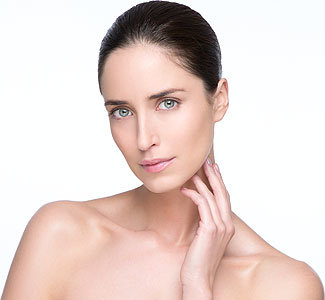 There are obviously some risks associated with undergoing facelift surgery, including:

There is a risk of death with any surgery, and facelift surgery isn’t any different.

Risk of death is relatively low, and some estimates show an occurrence of death at about 1 for every 100 surgeries completed.

Drainage tubes will be placed at pooling sites in the face to keep blood from pooling for a short time after the surgery. They will typically remove the drain tubes after a few days. Bandages that keep the incision sites sterile will usually be removed after a few days as well. It can take up to a week before the patient can expect to have the sutures removed. Every patient should be know possible risks and complications after facelift.

After the surgery, some pain is normal and expected, but can be treated with Tylenol or other over-the-counter pain relievers. Patients will also notice bruising and swelling, which is also quite normal and should subside after a few weeks. The doctor will likely advise the patient to keep the head elevated for a few days following the procedure to help manage the swelling. Obviously, the patient will want to take it easy for several weeks and avoid doing anything that will cause strain to the area, and staying out of the sun will be important during this time as well.

The facelift can give a new lease on life for some people with dramatic results that can last up to 10 years in some cases. After which, some people may decide to undergo another facelift to continue seeing the results. After time, the face will begin to wrinkle again and some of the problem areas can return. Some patients still, may decide to go for a third or fourth procedure to keep getting the results. 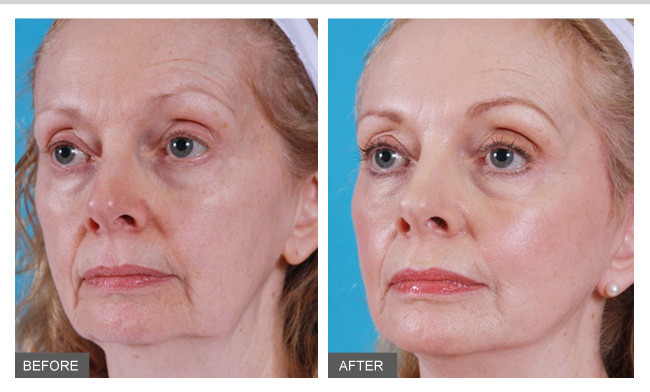 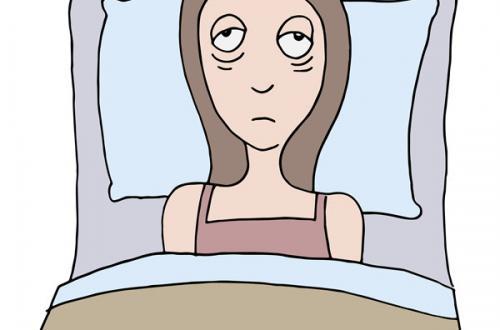 An Insider’s Guide to Non-Invasive Eyebag Removal in Singapore